When it comes to vintage accessorizing I have long been obsessed with hats.  In facts it was my love of hats that first got me into dressing vintage and they remain my first love.  However, recently I have been falling hard for another vintage accessory, namely gloves.  Gloves have lots to offer.  They cover unsightly, un-manicured hands (mine), can be practical in cool weather, are in the realm of vintage style relatively affordable, and like hats they add a quick bit of style and personality to any outfit.  I am far from a glove expert, but I still wanted to do a quick post on vintage gloves styles decade by decade and on my own collection.  However, I must in all fairness direct any reader of this post to the pre-eminent vintage glove expert Jessica of Chronically vintage who has too utterly brilliant posts on gloves here and here.

Gloves from this time period where generally either wrist length affairs, or my personal favorite gauntlet styles.  The gauntlet styles could be either more elaborate with details like pleating, buttons and spots:


I  have a pair of plain brown gauntlet gloves that remind me of Miss Lemon's, I found them at the salvation army so I have no idea of the era, but they feel very 30s to me. 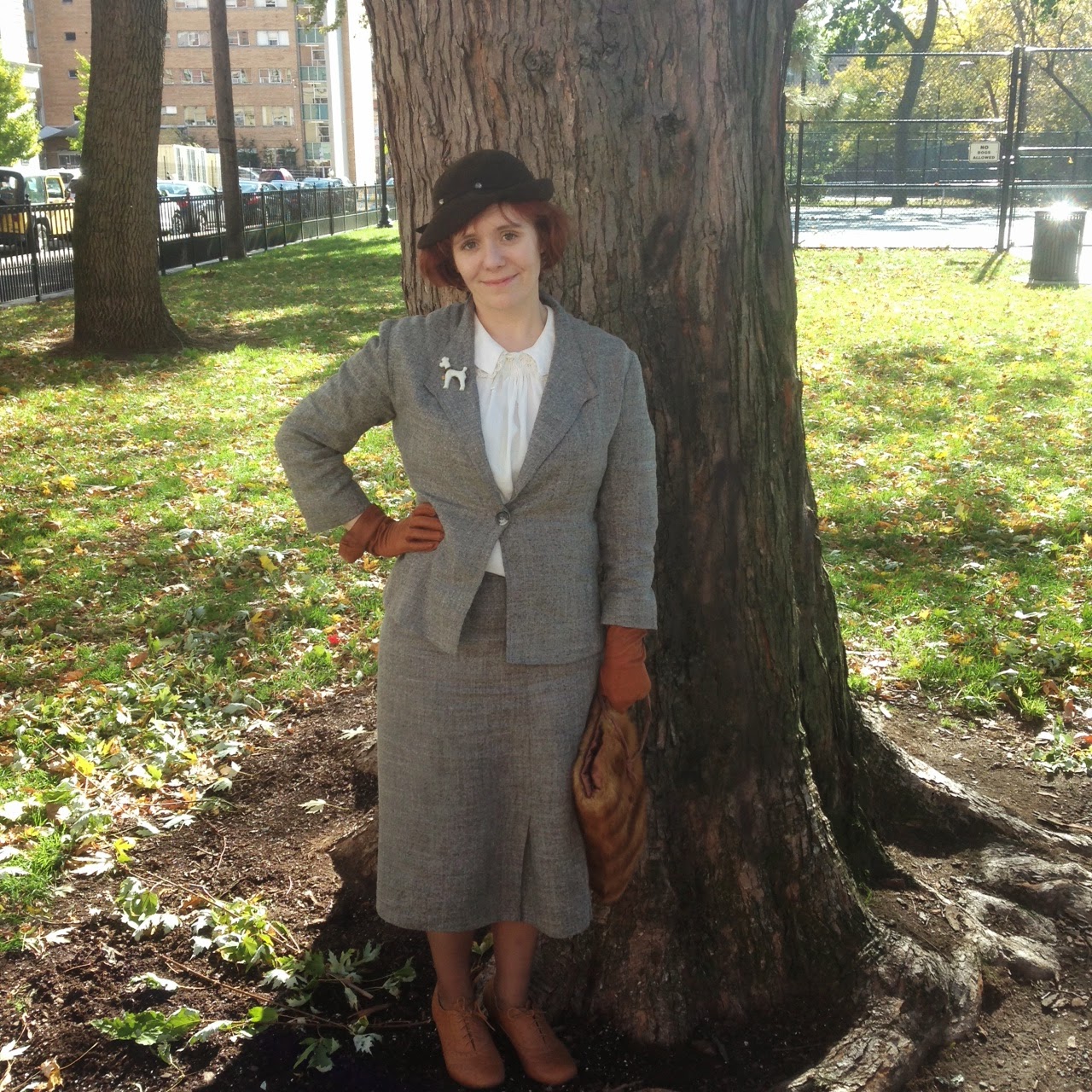 Evening during these decades would have meant elbow or wrist length gloves, either gauntlet style or slim: 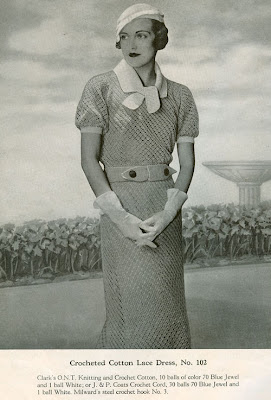 I have three pairs of crochet gloves.  One white and one tannish-gold and the third a more elaborate pair that I admittedly spent over my usual glove budget on, but they reminded me so much of my favorite pair of gloves on Poirot that when they went on sale  I couldn't resist. 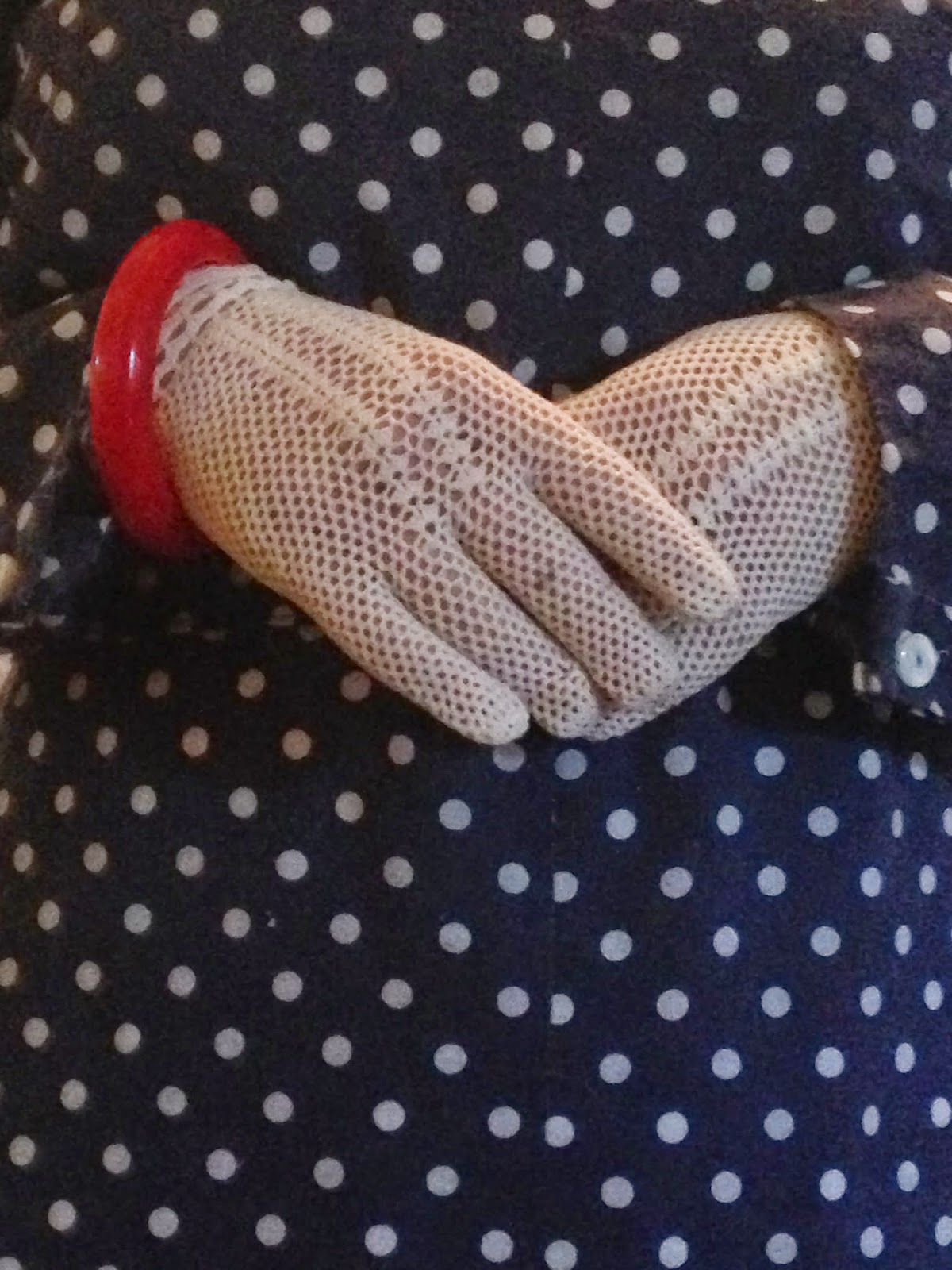 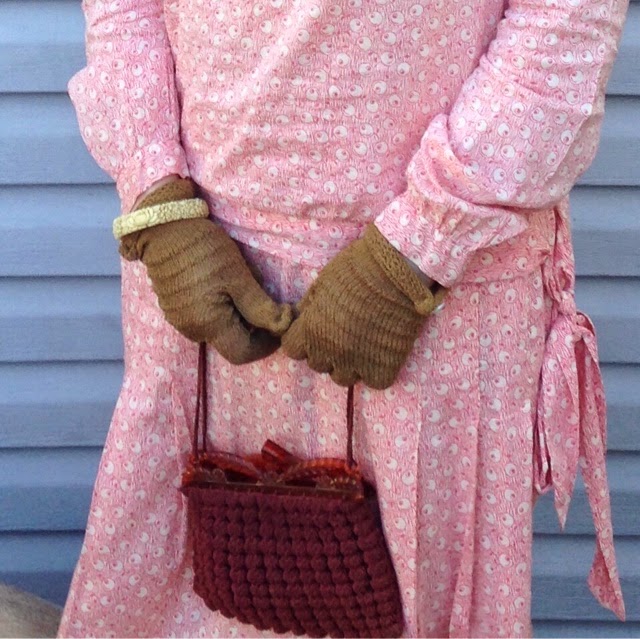 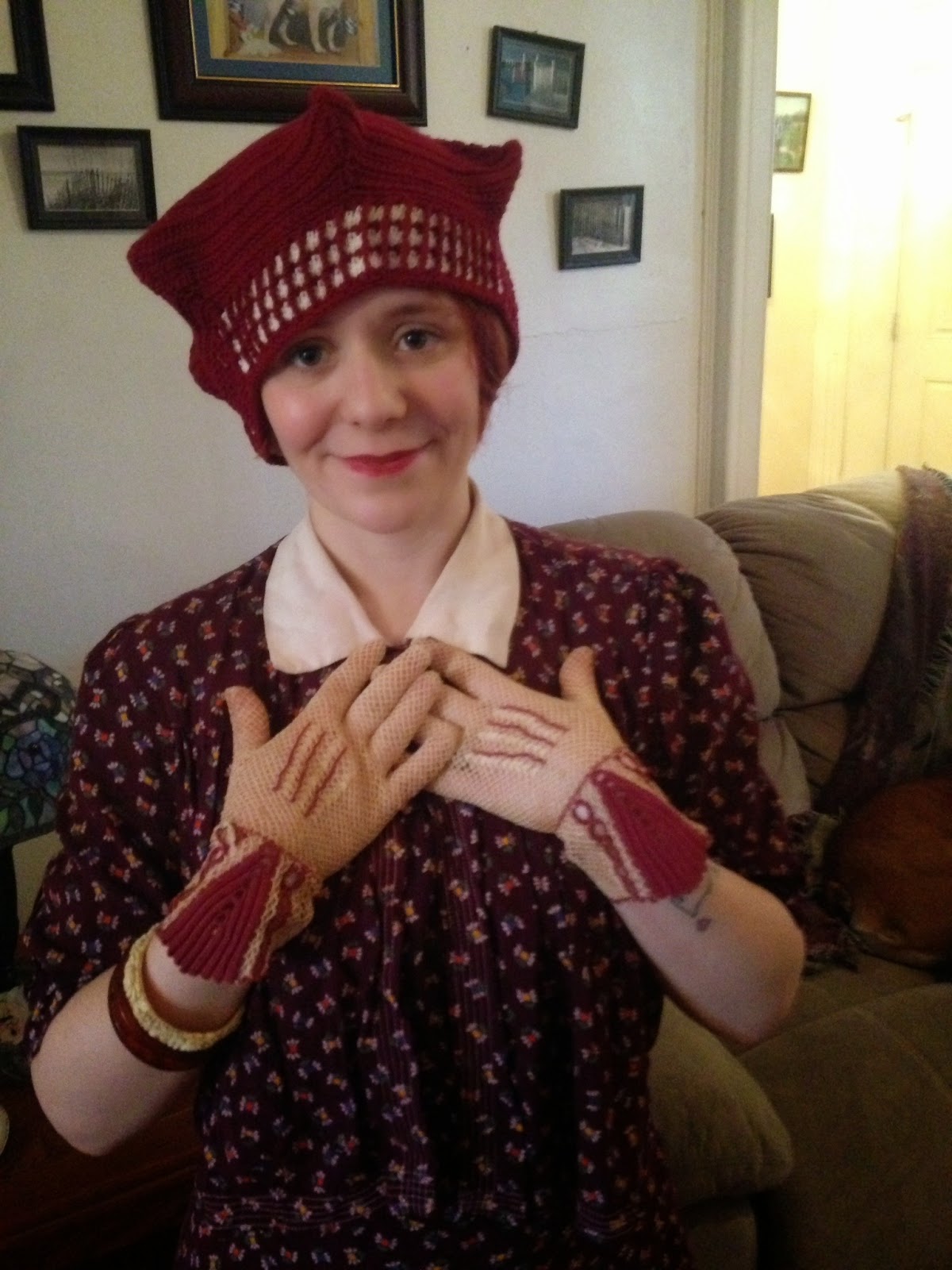 1940s
Gauntlet gloves where still worn in the 1940s, but they seem to have gone on a diet.  The new slimmer gauntlet gloves boasted only a slight flair but they still could make an outfit. 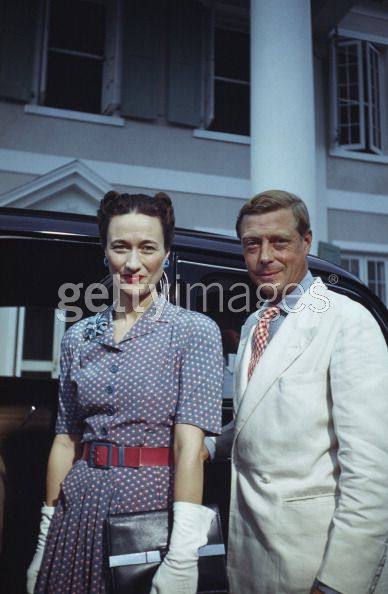 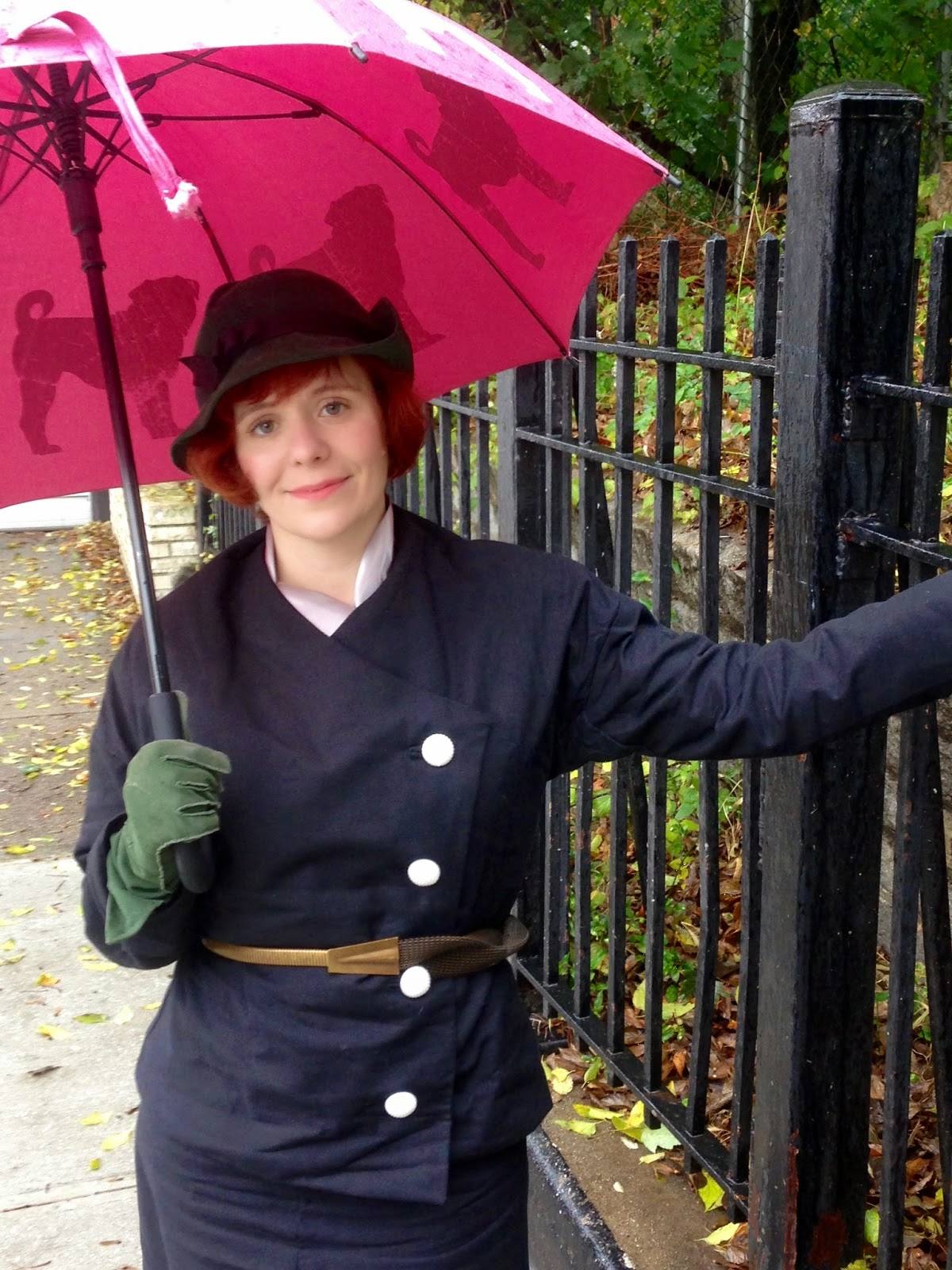 By the 1950s and early 60s slim, usually short,  gloves in white range of colors from pastels to brights where de riguer. 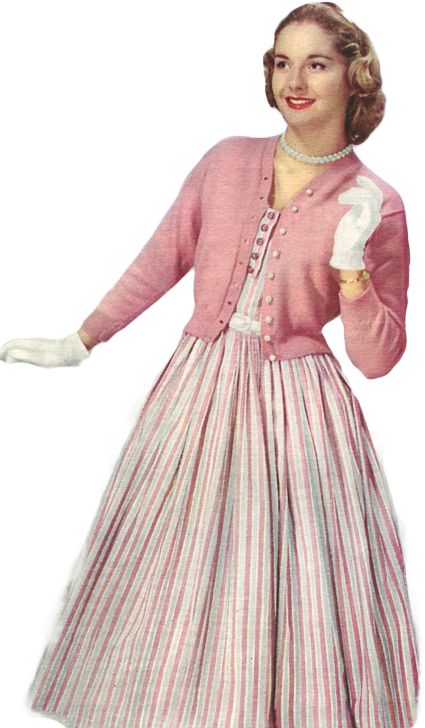 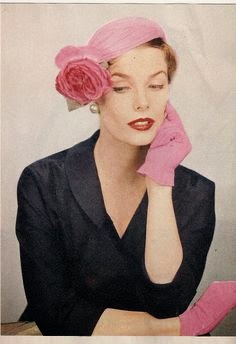 The majority of my own glove collection consists of 1950s and 60s gloves I bought at the salvation army or in lots on ebay.  Though technically mid-century gloves I often pair them with 1920s, 30s, and 40s outfits. 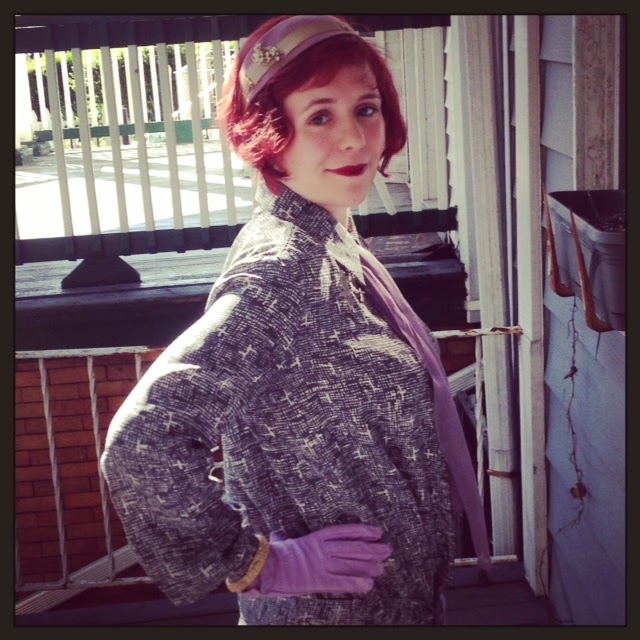 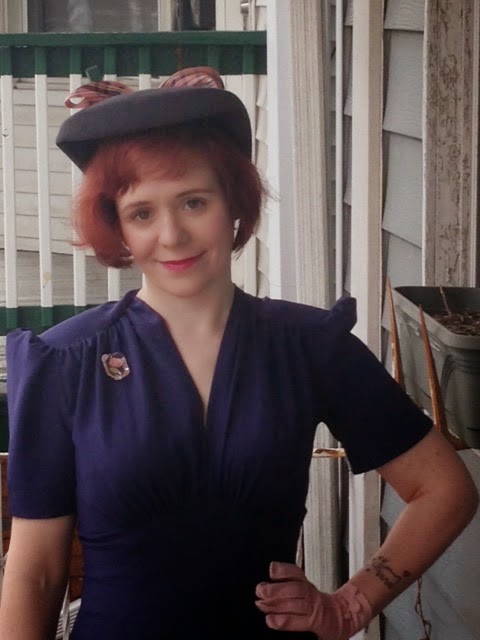 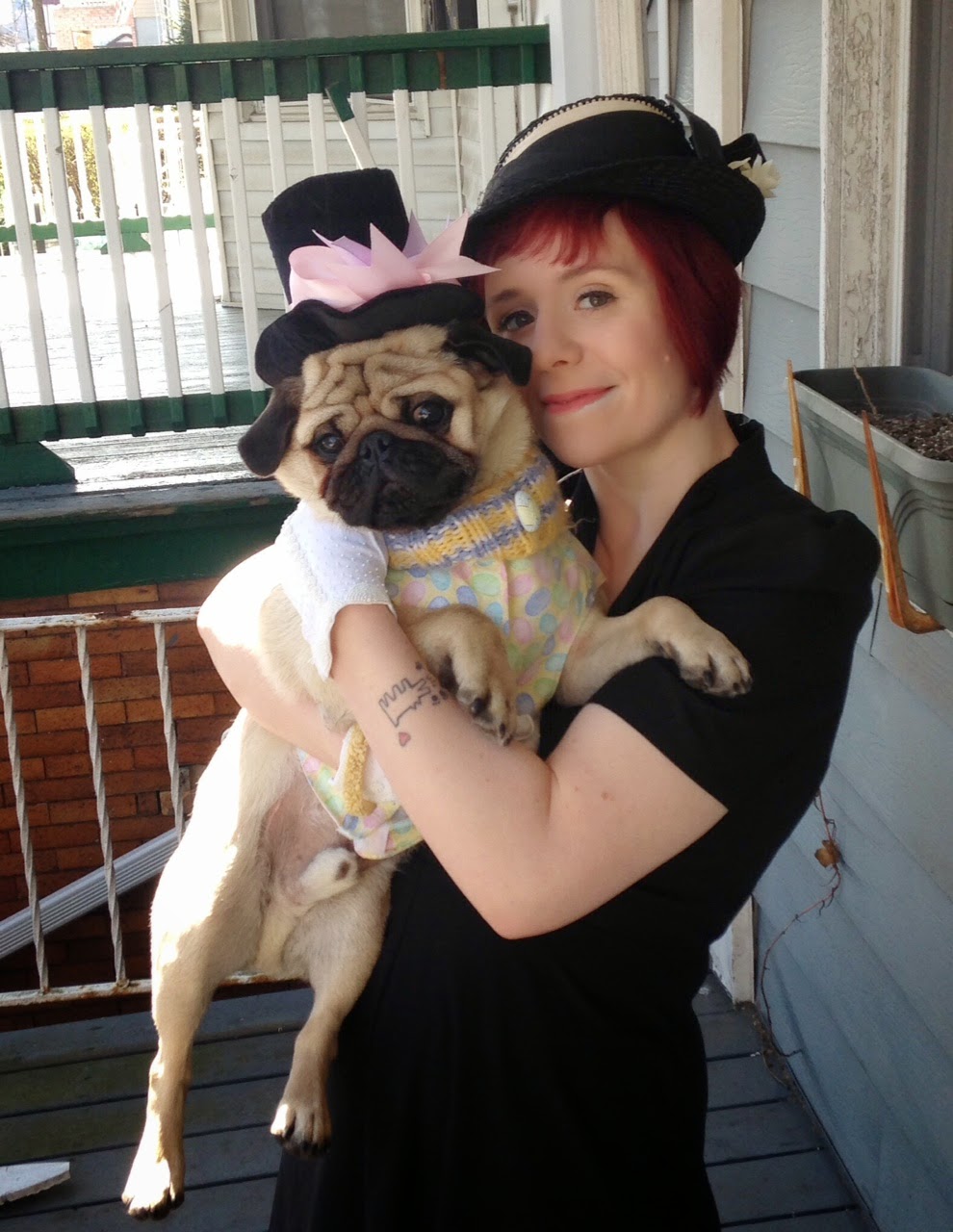 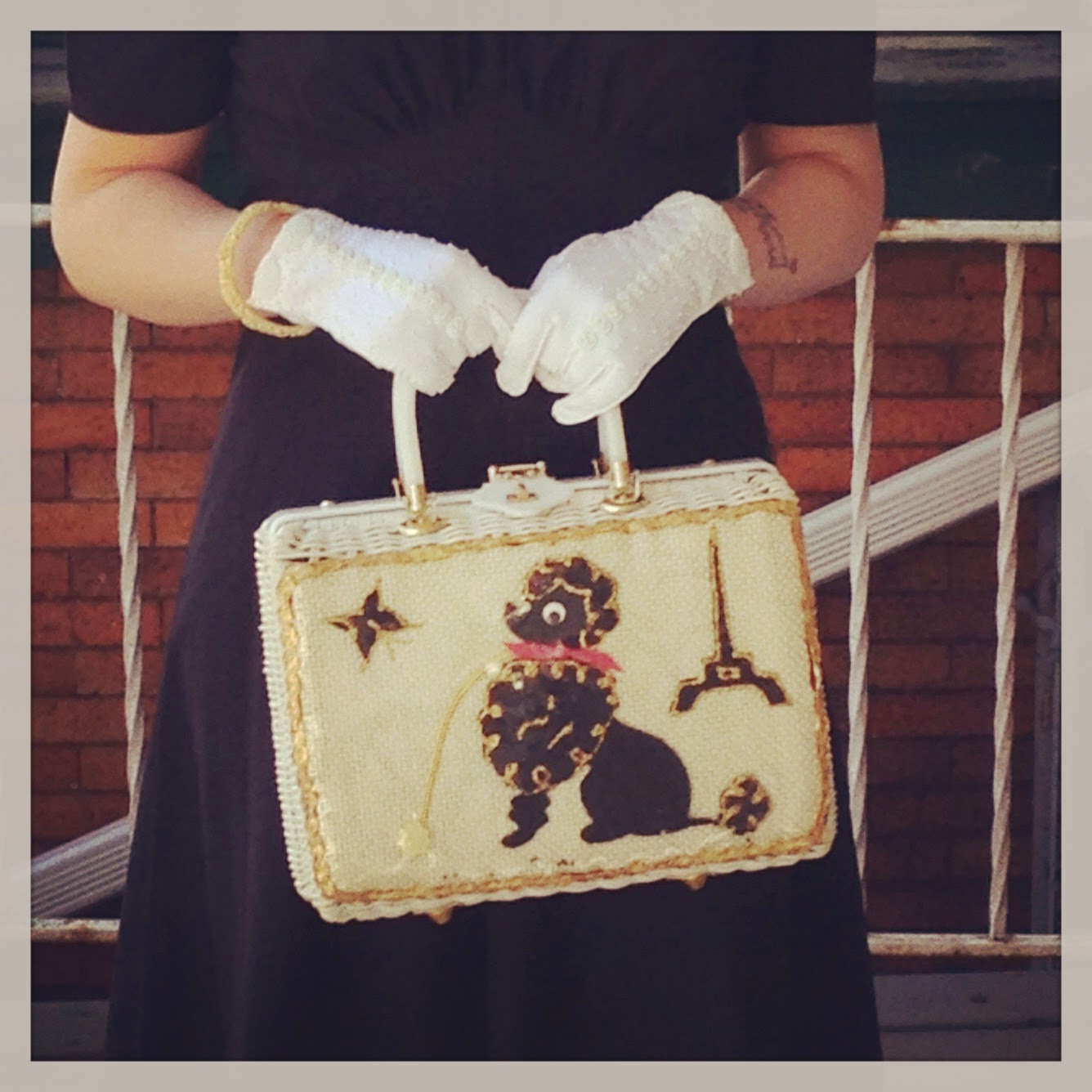 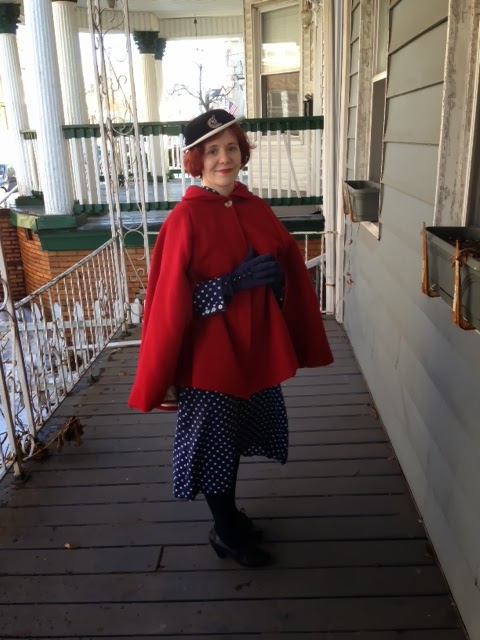 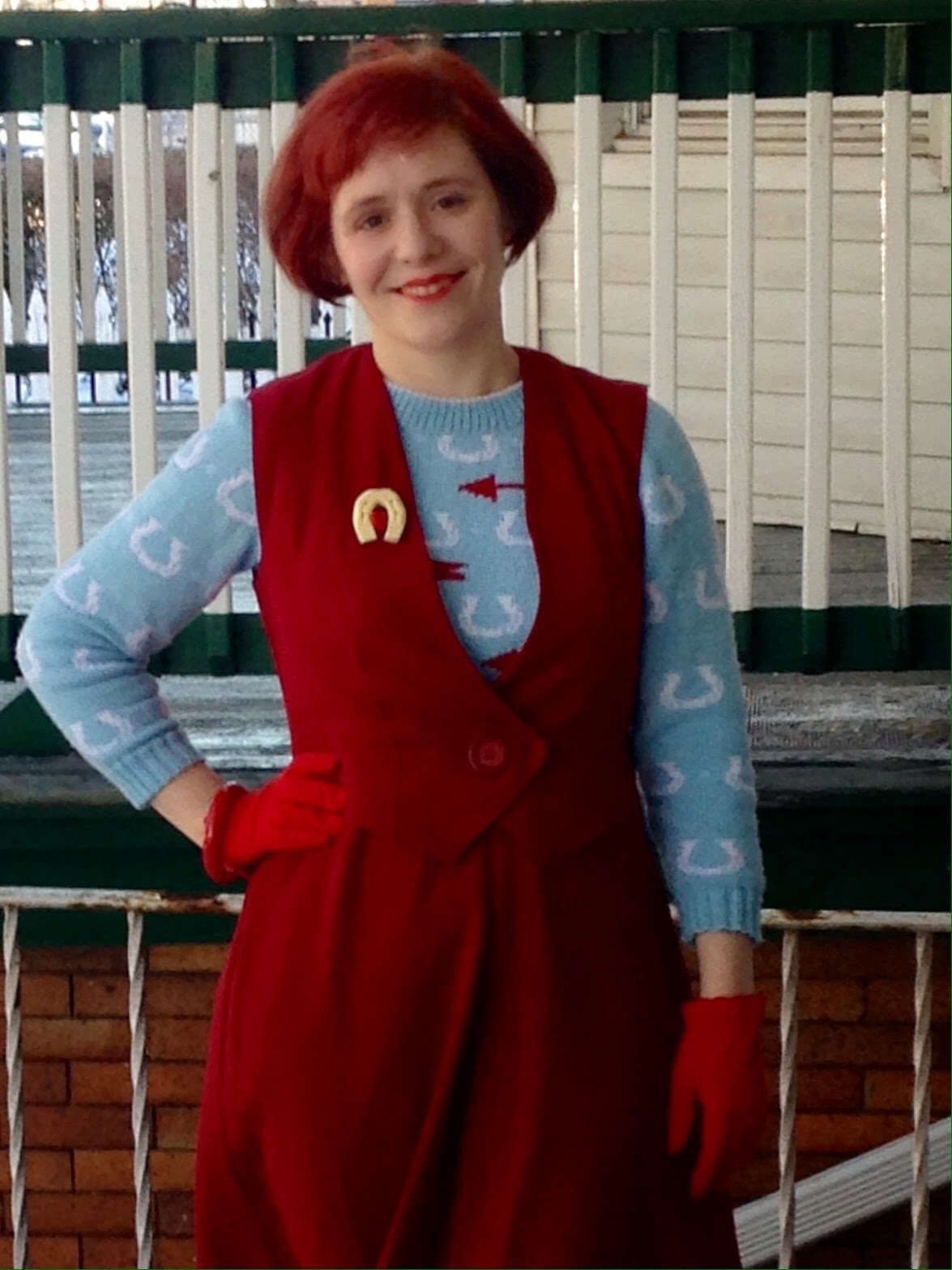 The 1960s where gloves last hurrah, and by the 1970s gloves for anything but a prom or a wedding would have raised eyebrows.

The relative obscurity of gloves though, and the fact that the general public, outside of hard core vintage fans, has  pretty much no interest in wearing them on anything approaching a regular basis is what makes gloves so fun to collect.  Unlike other vintage items gloves are still  plentiful, and often inexpensive. Beaded and colorful styles, mostly made of nylon, from the 50s and 60s can be gotten for relatively little money if you are patient and watch ebay closely, or frequent estate sales.  Nearly all of my gloves, except the crochet pairs, are part of a large lot I bought on ebay  a few years ago for 25 dollars.  Also gloves are also the only vintage accessory I've had any success in finding at the salvation army.

If you want a vintage accessory to collect, gloves are a great place to start, just make sure you leave some for me!